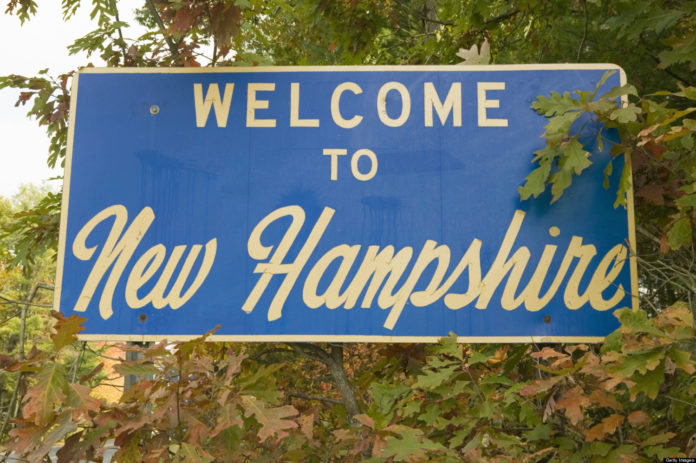 The House Human Services and Elderly Affairs Committee on Tuesday endorsed a bill to allow medical marijuana patients to grow their own supply, but said the state should hold off on expanding the list of qualifying conditions. In a unanimous vote, the committee recommended further work on one bill that would make marijuana available to treat opioid addiction and another that would add insomnia, anxiety and Lyme disease to the list.

New Hampshire legalized medical marijuana in 2013, and as of late November, there were 7,120 patients enrolled in the program. The list of qualifying conditions has expanded over the years to nearly 20, but committee members said they were hesitant to add more. In the case of opioid misuse, some said they did not want to appear as if they were endorsing the use of one potentially addictive substance to treat another.

Doctor Suspended for Recommending Medical Marijuana to Thousands of Patients