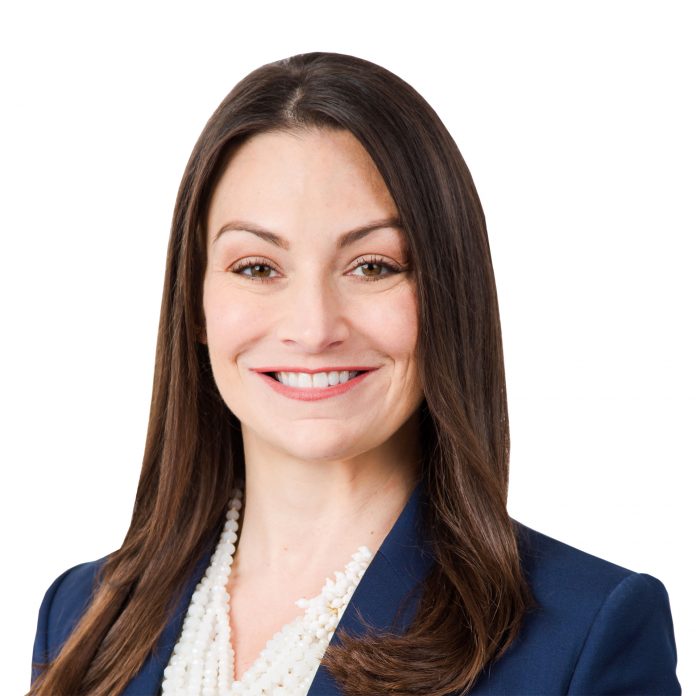 For more than a century, cannabis has been disparaged, vilified, and demonized across America. 50 years ago, our federal government outlawed it as part of our nation’s failed “war on drugs.” Generations of our fellow Americans have been incarcerated and ostracized for the simple use of a plant. While the racist, anti-science roots of “reefer madness” were long ago exposed, the consequences continue to the present day.

So, let me be clear: it’s past time for the full legalization of adult-use cannabis.

That may not be a radical statement in many parts of our country. But here in the Sunshine State, it’s pretty revolutionary. As the only Florida statewide elected official to ever call for full legalization, I’ve been fighting this fight for nearly two decades. I’ve advocated to state legislators for medical marijuana, I’ve pushed Congress to pass cannabis banking legislation, and I’ve asked the President to seek the legalization that will move America forward.

I’ve watched public opinion change with the times, even if most politicians haven’t been quick to modernize their thinking. Yet as more lawmakers and elected leaders in both parties begin to see the economic, health, and social benefits of legalization, barriers are continuing to fall. While some barriers remain more difficult than others to overcome, the right legislative and policy priorities can finally bring us all into the future on cannabis.

Our nation’s history on the laws and business of cannabis have been inequitable at best, and discriminatory at worst.

Communities of color are disproportionately harmed by unreasonable cannabis possession laws, with Black people four times more likely to be arrested than White people. According to NORML, people of color comprise 94 percent of cannabis possession arrests in New York City; in rural Wisconsin, Black residents face 30 times higher odds of arrest for possession. In a majority of U.S. states, this racial disparity has worsened over the past decade.

Meanwhile, eight in ten cannabis businesses are White-owned or founded; just 19 percent of those having launched or acquired an ownership stake in cannabis companies are people of color. Florida’s state medical marijuana program recently came under well-deserved fire for proposing more than double the application fee – a non-refundable $146,000 – for certain Black medical marijuana license applicants. After Floridians overwhelmingly voted medical marijuana into our state constitution years ago, the Department of Health has yet to award a single license to Black farmers, who often lack capital and land while facing historic discrimination.

The result? Black people get incarcerated for aggressively enforced possession laws, while White people reap the benefits of a cannabis business system subtly designed to exclude people of color. I can’t say this enough: the path to legalization must be inclusive and equitable, with opportunity and access for all.

While Florida’s medical marijuana program remains vertically integrated and inherently unequal, we’ve set an illustrative example of a better way forward with our state hemp program. Housed within my Florida Department of Agriculture and Consumer Services, Florida’s hemp program was passed nearly unanimously in 2019, and we immediately set to work creating an equitable system designed to encourage widespread participation. Compared to Florida’s medical marijuana licenses that can cost in excess of $50 million to acquire, our licenses to cultivate hemp in Florida are available to nearly anyone and at no cost. That’s a real commitment to equity.

Race isn’t the only barrier to participating in the burgeoning legal cannabis economy. Those punished in the misguided “war on drugs” are often blocked from holding cannabis business licenses, owning or working in dispensaries, or even investing in state legal cannabis businesses. While 46 states have legalized cannabis to some degree, it’s critical that state laws are modernized and provide a second chance to those persecuted under aggressive marijuana laws, too often unfairly.

Barriers to equity extend beyond the business of cannabis. One of the biggest issues particularly in medical marijuana is access for underserved communities. While medical marijuana is increasingly legalized across the country, it remains frustratingly out of reach for so many low-income patients. In Florida, physician and state fees for a medical marijuana card can approach $500 – and that’s before the cost of the medicine itself. Even if health insurance covered these costs – which it doesn’t – more than two million Floridians lack health coverage. And while many dispensaries may be conveniently located for some in suburbs, many disadvantaged would-be patients in urban communities may face long bus rides and missed work.

A critical step towards full legalization lies in the modernization of our banking laws, removing barriers for banks to service legal cannabis businesses. The Secure and Fair Enforcement (SAFE) Banking Act has been introduced in the U.S. House of Representatives five times, and passed by wide bipartisan majorities. I’ve strongly supported this legislation, and I’m hopeful that the time is right for the U.S. Senate to take action on not only cannabis banking, but also comprehensive cannabis reform legislation to send to the President’s desk.

One of the most important reasons why cannabis should be fully legalized is protecting consumers from the unknown. Legislation means regulation – that includes regulating cannabis just like any other consumer product that enters our bodies.

That’s the approach we’ve taken in Florida with state regulation of hemp products. By treating hemp-derived products as food additives, our department is able to sample and test cannabis products for safety and compliance, and our Division of Food Safety can ensure that licensed retailers have quality-checked Florida Hemp products you can trust on their shelves.

We’ve created a highly effective cannabis regulatory framework here in Florida, establishing a new industry with a $370 million economic impact in its first year. But clear, consistent federal guidelines will protect consumers most, rather than the patchwork system with conflicts between state and federal law that we see today. With each state taking different approaches to cannabis law, a unified national system can avoid the gray areas caused by the current lack of regulation and guidance – especially as it pertains to CBD, Delta-8, and other fast-evolving cannabis products.

These challenges aren’t insurmountable. They require the political will to put people first, from criminal justice reform that removes cannabis business employment barriers, to breaking down the barriers to cannabis access for low-income communities, to common-sense laws that protect consumers and equitably grow the cannabis economy with banking and capital. They require those who believe in a future with intelligently regulated legalized cannabis to take action.

All of the above barriers to legalization can be overcome with the right legislation – but it will take you insisting that your state legislators, your member of Congress, and your U.S. Senators support these measures.

Use your voice, speak your truth, and say it proudly – the path to legalization begins with you!