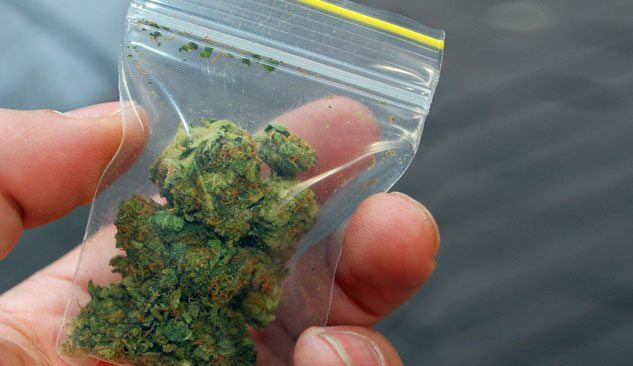 Working as a cashier at a dead-end job, Jordan D. saw an opportunity to make piles of quick cash after recreational marijuana was legalized in December.

The 25-year-old cobbled together enough money for a few ounces of top-shelf cannabis and began delivering his product to homes in metro Detroit. For a few hundred dollars a month, he spread the word on Weedmaps.com, a popular site for marijuana retailers.

Trouble is — and he’s the first to acknowledge it — his delivery service is illegal because Michigan law has not yet permitted recreational sales, and he is not one of the 54 retailers approved by the state to sell medicinal marijuana.

But that hasn’t stopped him and more than 100 other illicit delivery services from cropping up across the state, siphoning a significant share of what’s expected to become a $1.5 billion industry in Michigan, according to Marijuana Business Daily.  [Read more at Detroit Metro Times]

UNITED NATIONS Removes Marijuana From The List Of Most Dangerous Drugs

So, what’s this Florigrown case about anyway?