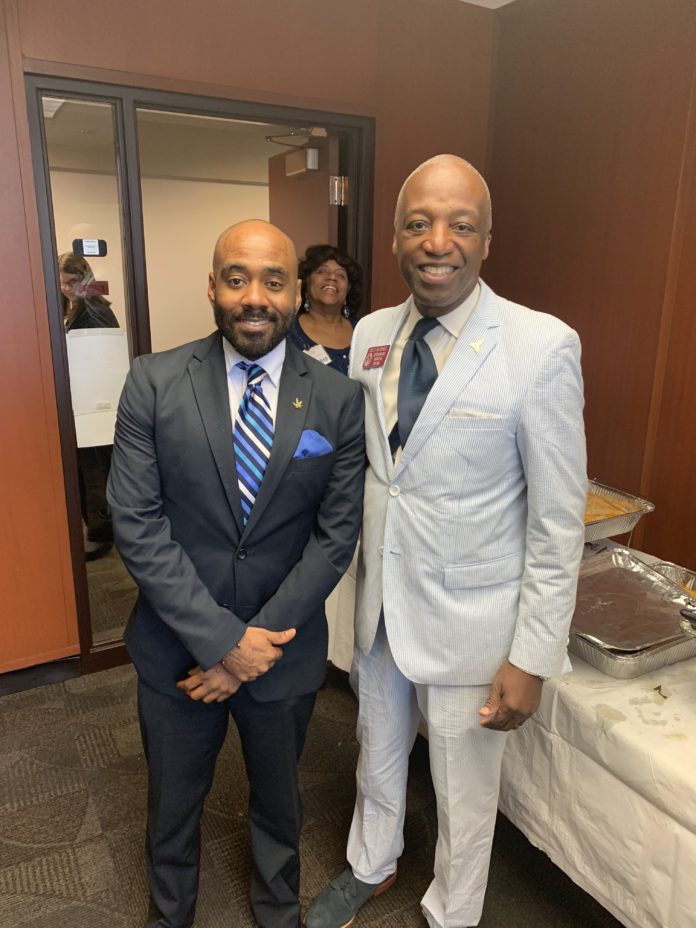 Atlanta, GA: Last Tuesday Georgia’s legislators came together to approve a medical marijuana bill enabling access to the medicine for all qualified patients. Georgia is now the 34th state legalize the cultivation of medical Cannabis. Georgia legislators worked diligently together to come to terms on the language found in the bill prior to its passing. HB 324 contains language that supports and embrace minority business participation and ownership and is now awaiting the final signature from Governor Brian Kemp. “We are super proud of the advocacy, outreach, and information M4MM provided to the legislators throughout Georgia’s 2019 legislative session. We worked hard and made a clear business case why minority business participation needed to be addressed,” says Roz McCarthy Founder/CEO of Minorities for Medical Marijuana (M4MM). McCarthy praised the bill’s language, which explicitly states “Businesses resulting from this Act should include at least 20 percent participation by minority, women, and veteran owned businesses as licensees, suppliers, and partners of businesses licensed under this Act; and The State of Georgia should encourage active participation by minority, women, and veteran owned businesses, as well as take any steps necessary to ensure there is no discrimination in the issuance of licenses or participation in business activities resulting from this Act.”

Georgia also approved the in-state cultivation of industrial hemp with the passage of HB213. During the introduction of Georgia Hemp Bill, the initial parameters of the program were set to become “The worst in the nation” however, after several committee hearings GA amended its bill to ensure that the bill would be equitable for all applicants. “These uplifting victories are a testament to what can happen when the activists, veterans, and patients work together as a united front. We thank the legislators for being open to the voices of the people and executing the will of the people,” says Scherill Murray Powell, M4MM General Counsel. “There is more work to be done, however we stand refreshed, determined, and united around the goal of fair and free access to the medicine as well as the industrial opportunities. The Cannabis and Hemp industries have the green light to create jobs and revenues to benefit the State of Georgia’s economy.”

“We are ready! Georgia is moving in the right direction. Although we have a long fight ahead of us to ensure safe and full access to cannabis for patients, last Tuesday night was clearly a win for diversity and inclusion,” says Erik Range, M4MM Board Chair. The legacy of discrimination runs strong in the South but last night we witnessed a departure from the past. Minorities for Medical Marijuana’s leadership team and members would like to take this time to thank the Georgia legislators for working tirelessly on these bills. A special thank you to the Georgia Legislative Black Caucus for their due diligence in ensuring the new laws were fair and equitable.”