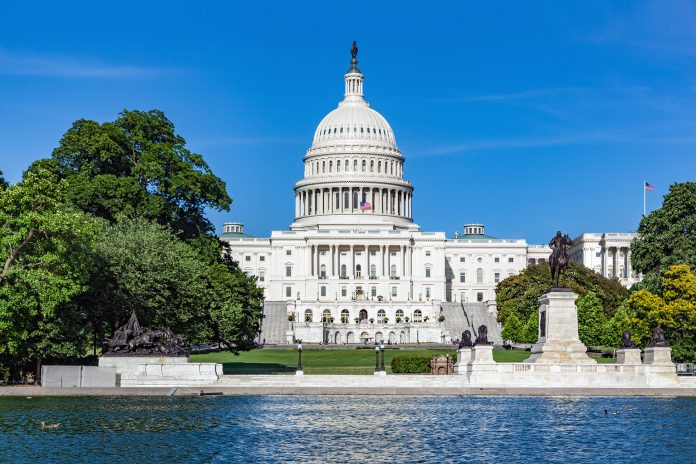 This December, the 116th Congress did what no congress has done since 1971 – pass a cannabis related bill by, not only through a committee, but a full House vote.

Over 200 bills related to cannabis have been filed in the House and Senate since the 1971 Controlled Substance Act (CSA), which made possession and use illegal for any purpose, medical or adult use. But since that bill, which was actually challenged by an commission of experts to be invalid regarding cannabis placement on Schedule 1, no other bill had even made it through committee. The SAFE act, which opened banking regulations, passed committee, but never got to a House floor vote.

The MORE Act, which stands for Marijuana Opportunity, Reinvestment and Expungement Act, the work of Rep. Jerry Nadler, was originally introduced in July of 2019 and took ½ years to pass, not only its designated committee votes, but got to the House floor on 12/7/2020 for two roll-call votes.

The final vote came to 228-164, with 4 Republicans, including Florida’s Cong. Matt Gaetz, voting in favor and 6 Democrats voting against, with 38 not voting/abstentions.

At its core, the bill, does what is in the title. First, it removes Cannabis, the plant and all of its resins and salts from Schedule I of the CSA, which is great for many reasons, including removing it from the accounting nightmare that is the 280e tax form, and offering Responsible Adult Use sales, possession and use to the states. It also imposes a 5% federal tax and a $1000 tax on all cannabis establishments, excluding storage facilities. Those fund go to three different uses – investment into communities that have been adversely affected by the War on Drugs, grants to individuals to have the opportunity to get into the business, and to the Attorney General’s office to pay for the work to complete the final major work of the MORE act – expunging and sealing the records of those who have been arrested for charges related to cannabis.

At its core, it is a good bill, but activists across the country see issues with its current state that need to be “tweaked”. For instance, it does nothing to prevent states from opting out of the bill, keeping it illegal and highly regulated via state laws. Secondly, it sets up a federal regulatory system that overlays all the state regulatory systems and doesn’t have any clauses regarding interstate commerce.

But it looks like there will be time to fix these things in the next congress, since this one ends on the first week of January and the 117th Congress begins. The MORE Act would have to be taken up by the senate before that deadline, and the chances of that happening under the current Senate leadership, headed by Kentucky’s Mitch McConnell, are between nil and none.

So it will have to be reintroduced in 2021, and hopefully will hit its first committee with changes recommended by all the smart cannabis advocates across the country. With the shift in power in the Senate to the Democrates it should be heard in the Senate.

And hopefully, the cannabis community will finally get MORE

Concussion: Got Hit? Take A Hit!