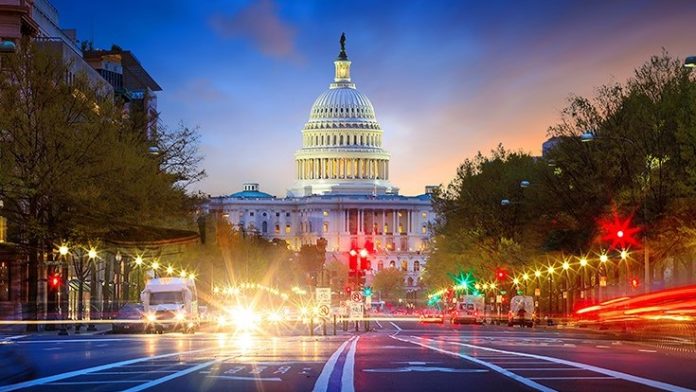 Sales of recreational marijuana in Maine are on track to begin next March, and the state is looking to learn from mistakes that other states have made in legalizing the drug.

The state’s voters chose to legalize adult use marijuana in November 2016, and months of delays and political squabbles have caused the implementation of rules to drag on. But the state now has draft rules in hand and a road map to approving them.

The final rulemaking push can help avoid problems such as overproduction, corporatization of the marijuana industry and overconsumption by users that have slowed other states, said Democratic Rep. Teresa Pierce of Falmouth, who sits on the state’s marijuana advisory commission. She said Maine can protect smaller growers and retailers in a way that Colorado, an early adopter of legalization, has not.

“What they’ve lost is Coloradans who want a small grow and a small store,” Pierce said. “If you don’t start that way, it’s hard to go back that way.”

The state’s proposed marijuana rules will be the subject of a public hearing in Portland on May 23 that state officials expect will be well attended. It could serve as an important step on the way to final approval of rules governing issues such as cultivation, licensure and retail sales. After the hearing, the rules could be provisionally adopted, said David Heidrich, spokesman for the Maine Department of Administrative and Financial Services, which includes the state marijuana office.

Provisional approval would set off a legislative process that must ultimately end in approval by the Maine House of Representatives and Senate for rules to be adopted, Heidrich said. If the legislature approves the rules next month, they could be implemented by September, he said. That means the state could begin accepting license applications by the end of the year and sales could begin in early spring 2020, Heidrich said.

The timeline gives the state the ability to tailor rules that are the best fit for Maine, which is a smaller state than most of those that have adopted legal recreational marijuana, said Jordan Wellington, vice president of VS Strategies, a Denver-based communications firm that focuses on marijuana policy. Adult use marijuana is legal in 10 states and the District of Columbia, though some, like Maine, haven’t set up a commercial industry.

“Cannabis policy isn’t cookie cutter,” Wellington said. “I would certainly advise against photocopying another state’s rules — understand the best practices and successes in each individual state and build a regulatory system that suits Maine best.”

The approval of a regulatory system will likely be followed by a flurry of state bills looking to refine the state’s approach to marijuana. That could mean bringing back a proposal for marijuana social clubs, said David Boyer, Maine political director of Marijuana Policy Project. Legalizing such clubs was an early goal of pro-marijuana organizers in Maine, but it is not part of the state’s draft rules.

The state’s current political climate, with Democrats in control of both chambers of the Maine Legislature as well as the governor’s office, could be favorable to the growth of the marijuana industry, said Boyer, who is not a Democrat himself.

However, Maine has to remember to keep a focus on public safety and keep marijuana away from children, said Scott Gagnon, a member of the state marijuana commission who campaigned against legalization.

“You’re going to have these novice users. I think as much as possible, we have the store staff trained so they’re not buying and consuming too much of it,” Gagnon said. “And if they have kids at home: lock it up.”

Hemp’s Road Map for the Future

Doctor Suspended for Recommending Medical Marijuana to Thousands of Patients