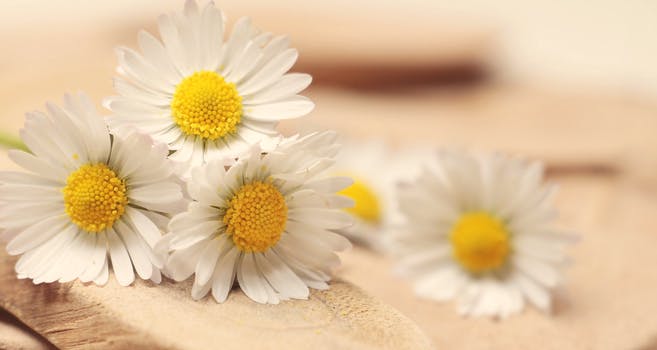 As the use of medical marijuana increases in Florida, patients are learning that the cannabis plant is a complex and ancient natural remedy. Often, patients are prescribed opioids and other pharmaceutical medications. Cannabis can alleviate the side-effects from those medications.

From PTSD to cancer to insomnia, medical marijuana is an effective method of improving one’s mental and physical health and improving health-related symptoms. Mounting research supports the notion of the efficacy of the entire cannabis plant when treating numerous conditions.

There is archeological evidence that proves that humans have used cannabis for at least 10,000 years; recorded history, for at least 5,000 years. Cannabis has been a source of food, fuel, paper, and building materials, a textile fiber, and a folk medicine remedy for thousands of years.

Cannabis and its terpenes synchronize their chemical effects by working concurrently. There are over 140 confirmed (although scientists believe there are potentially tens of thousands of terpenes yet to be classified).  Terpenes within the plant world, and each plant variety produces a unique effect. Because of Terpenes, each cannabis strain possesses a distinct taste and scent.

The cannabis plant emits odors that actually help to distinguish the variety and strain. The beneficial parts of the Cannabis plant go beyond THC and CBD cannabinoids. Cannabinoids and terpenes influence activity of one another, resulting in strain-specific characteristics, effects and responses. Terpenes are the source of flavors, aromas and other characteristics that help differentiate cannabis strains.

Ben Shabat and his team determined in 1988 that cannbinoids and terpenes work together. They termed this the “Entourage Effect.” The European Journal of Pharmacology stated that this effect “may represent a novel route for molecular regulation of endogenous cannabinoid activity.” This means that as a team these compounds make cannabis stronger and more efficient. This efficacy translates to better medicine and better treatments for patients.

Alpha-bisabolol (α-bisabolol, bisabolol) is produced by the chamomile flower. Chamomile is known for its relaxing properties.  According to this 2010 review titled “Chamomile: A herbal medicine of the past with a bright future”, chamomile is one of the most ancient medicinal herbs discovered and used by humans.

The authors detail how the “dried flowers of chamomile contain many terpenoids and flavonoids, which contribute to its medicinal properties.” Additionally, the review cites that “chamomile is commonly used for many human ailments, including hay fever, inflammation, muscle spasms, menstrual disorders, insomnia, ulcers, wounds, gastrointestinal disorders, rheumatic pain and hemorrhoids. Essential oils of chamomile are used extensively in cosmetics and aromatherapy.”

Bisabolol is just one of the many terpenes within the cannabis plant. It is likely because of bisabolol that patients report feeling relaxed and calm after ingestion and consumption.

When terpenes and cannabinoids interact together, there is a heightened efficacy for medical marijuana patients. Patients should speak with their certified medical marijuana physician to determine which strains and methods of consumption are most appropriate for their medical conditions. The highly-trained staff at the Medical Marijuana Treatment Centers will assist each patient in selecting medical cannabis products.