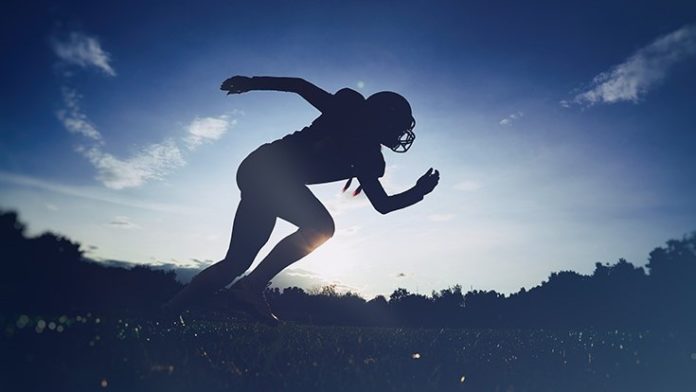 The NFL and the NFL Players Association agreed for the first time to cooperate in studying the potential use of marijuana as a pain management tool for players, representing a possible shift in the league’s approach to an issue on which several players have been outspoken.

The exploration will take place as part of two new medical committees formed by the league and union that will provide recommendations on key medical issues. This also will include a review of teams’ policies and practices for the use of prescription medication by players.

In forming the committees, the NFL and NFLPA are addressing topics that were previously divisive for them. In recent years, some players have expressed frustration over the continued punishment of players who test positive for marijuana, even if it’s being used to help manage pain, at a time when more states are legalizing the drug.

“I think it’s a proud day for the NFL and the NFLPA to come together on these issues in a very public way,” Allen Sills, the league’s chief medical officer, said in a phone interview. “I think it demonstrates the spirit of cooperation we have around our health and safety issues. … Both of these committees are about providing the best health care we can to players.”

The committees will begin their work as soon as possible, league and union officials said. Any major policy changes still would have to be made through the traditional channels of the collective bargaining process between the NFL and NFLPA or via their annual negotiations over their jointly administered drug policies.

“We’re asking our pain management committee to bring us any and all suggestions,” Sills said. “We’ll look at marijuana.”

Marijuana remains on the league’s list of banned substances, and players can be suspended for positive tests. But some players and former players have said that marijuana helps to cope with the rigors of playing the violent sport and that the NFL should relax its standards.

Former Baltimore Ravens offensive lineman Eugene Monroe is among them, having previously called on the league to allow the use of medical marijuana.

“This pain is never going away,” Monroe said in 2017. “My body is damaged. I have to manage it somehow. Managing it with pills was slowly killing me. Now I’m able to function and be extremely efficient by figuring out how to use different formulations of cannabis.”

Each NFL team will appoint a pain management specialist by the 2019 season to work with players, the league and union said.

The NFL said in July 2017 that it had offered to work in tandem with the NFLPA to study the potential use of marijuana as a pain management tool. The union did not immediately respond to that offer and was studying the issue through its own pain management committee. DeMaurice Smith, the NFLPA’s executive director, said in a January 2017 interview that the union was preparing a proposal to the league that would result in a “less punitive” approach to recreational marijuana use by players.

The league and union have begun talks about a new collective bargaining agreement. Their current labor deal runs through the 2020 season. Any significant changes to the sport’s marijuana policy could come within the context of those CBA negotiations. Or they could come via the two sides’ yearly deliberations about their drug policies.

The NFL and NFLPA said the committee that studies pain management also will receive reports from a prescription drug monitoring program “that will monitor all prescriptions issued to NFL players by club physicians and unaffiliated physicians.”

Sills added: “This concept of prescription monitoring is happening throughout medicine, not just in the NFL.”

The NFLPA filed a grievance in May 2017 accusing the league and teams of conspiring to violate the terms of the CBA governing health and safety issues. That grievance arose from allegations of teams recklessly using opioids and other painkillers to treat players. The grievance pointed to a federal lawsuit against NFL teams that included the allegation that teams illegally stored, transported and dispensed medication.

“One of the outcomes of that [grievance] was to create something jointly that will generate far more trust,” a person with knowledge of the NFLPA’s view of the formation of the new medical committees said Monday. “I think this will lead to far more transparency. It will be a process that we will have to work to perfect. We’re both serious about it.”

As part of the establishment of the mental health and wellness committee, the league and union will mandate that each team have a clinician who spends eight to 12 hours per week at the team’s practice facility.

“This is a person who’s coordinating a network of providers,” Sills said.

Terpenes; What’s in your medicine?