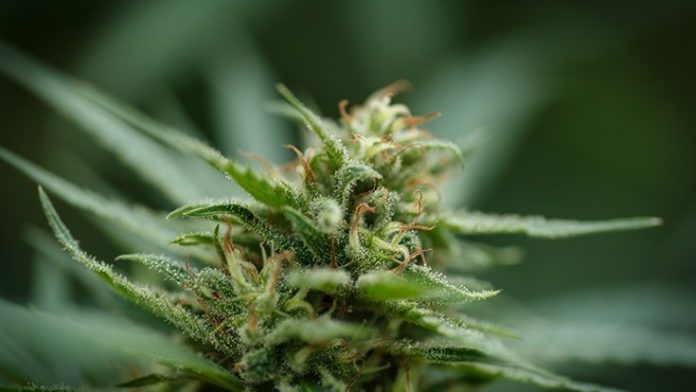 Gov. Gretchen Whitmer signed an executive order Friday abolishing the board that approves or denies applications for licenses for medical marijuana businesses.

The action comes as the volunteer board has struggled to consider license applications in a timely manner, effectively stalling a fully viable medical marijuana market at a time when the much bigger recreational weed business is just around the corner.

A new entity within the state Department of Licensing and Regulatory Affairs — the Marijuana Regulatory Agency — will take over licensing, handling licenses for both the medical and the recreational markets. Under the executive order, the board will be abolished effective April 30.

While the state Legislature can veto the order, Whitmer reached out to the leadership in both the House and the Senate before issuing it.

Since beginning to consider applications for growers, processors, transporters, testing facilities and dispensaries in July, the board has approved 121 licenses. Of those, 105 — 31 growers, 11 processors, 54 dispensaries, four testing labs and five transporters — have paid their state regulatory assessments and actually been awarded licenses, and are operating. [Read more at Detroit Free Press]