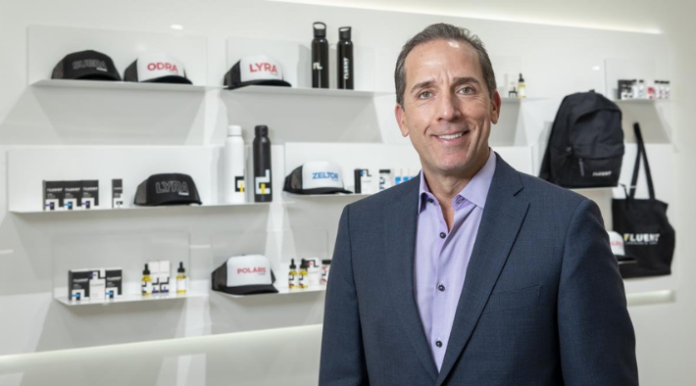 The man who didn’t believe smoking flower was medicine.

Cansortium (Fluent) CEO Jose Hidalgo resigned from the medical cannabis company, the firm announced Tuesday. He has served as CEO since he co-founded the company in 2015. Neil Hochberg, chairman of the board of directors, was appointed executive chairman following Hidalgo’s resignation.

Jose Hidalgo and Cansortium (Fluent) lobbied heavily against smokable flower in the Florida Legistlature. You can check out his interview with HIGHLIFE’s Publisher Bob Reilly, where he once was asked if he supported flower during an interview in 2017 at the 2nd Annual Cannalaw & Business Expo he said “I never heard of a medicine that is smoked. If you have heard of a medicine you smoke I would love to hear it” (starting at 4:46 in the video below) that setoff a firestorm of criticism with Florida advocates.

Jose said that he was grateful for the opportunity to have led the company during its first four years, and to have built an operational team that will continue to drive value for all stakeholders. He remains very optimistic about the long-term potential of the cannabis industry and wished Neal and the entire Cansortium team great success.

Cansortium, the only medical cannabis company headquartered in Miami, has 350 employees and licenses to operate in Florida, Texas, Michigan and Pennsylvania. The company operates 19 dispensaries and one cultivation facility in Florida.