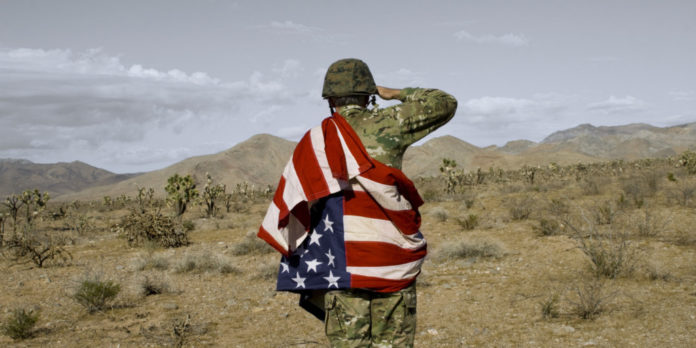 When he was deployed to Iraq in 2005, Army Sgt. E-5 Steven Acheson was assigned to the security detail of a high-ranking officer, driving a Humvee over IED-infested roads on more than 400 missions, as the violent insurgency tore the country apart.

During his deployment, he suffered an accident that left him with a herniated disc. He had also begun experiencing symptoms of post traumatic stress disorder (PTSD).

“Nightmares and strange things would happen in the middle of the night. I’d gouge the side of my face with my fingernails, and all kinds of interesting things were going on,” Acheson, now 33, said.

His back injury went untreated, eventually requiring two surgeries. His doctors prescribed pain medication to help with his recovery.

“They just almost overnight filled me up with pills,” Acheson said. “I remember getting bags of pills mailed to my front door. I didn’t even have to leave my house to become a drug addict.”

He left active duty in 2008 and began pursuing an engineering degree, transitioning to the Department of Veterans Affairs (VA) health system. But Acheson said he found it “almost impossible” to function while taking OxyContin, a powerful opioid. [Read more at CBS News]