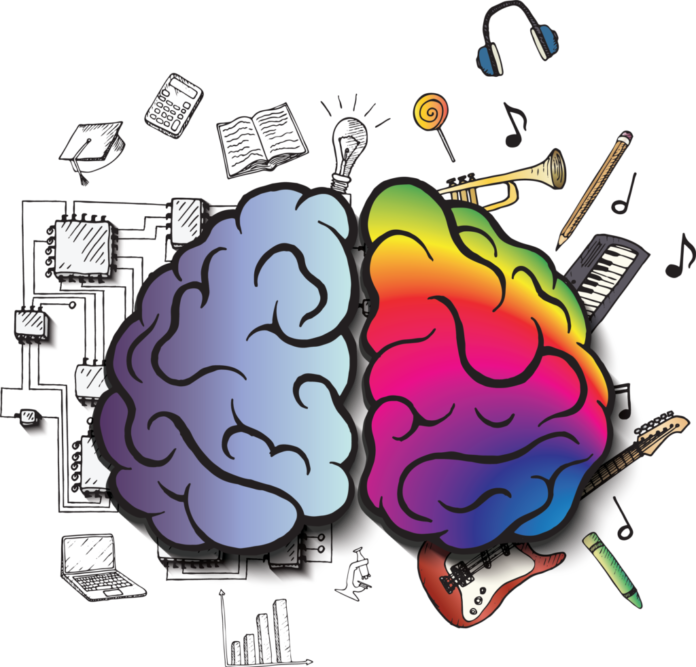 More physicians are turning to naturopathic therapeutic options to treat their patients. Ninety two percent of seniors have at least one and 77% have at least two chronic diseases. Our bodies ability to maintain homeostasis as we age becomes more challenging especially when pharmaceuticals are added into the mix.  Through precise genetic mechanisms of cell fate determination, many different varieties of excitatory and inhibitory neurons are generated from different kinds of neural stem cells. The process of making new neurons, neurogenesis can improve learning and memory. As we age, the neural stem cells and their progenitors exhibit reduced proliferation and neuron production, which is thought to contribute to age-related cognitive impairment and reduced plasticity. In the early 1990s, it was discovered that our body produces endocannabinoids that activate our endocannabinoid regulatory systems which are similar in structure to phytocannabinoids from the Cannabis sativa, otherwise known as marijuana. These substances can induce neurogenesis.

Cannabidiol, CBD is one of the cannabinoids in Cannabis with enormous medicinal benefits without the psychoactivity or “high”.  When CBD is taken, it enhances the endocannabinoid system and the body responds by making more CB receptors. CBD is a neuroprotectant, antioxidant and anti-inflammatory that decreases oxidative stress, nitric oxide synthase, lipid peroxidation, free radicals and mitochondrial dysfunction. Examples of neurodegenerative diseases such as Alzheimer’s, Parkinson’s, ALS, MS which may stem from an autoimmune response.

For example, someone with Alzheimer’s dementia or an athlete with a traumatic brain injury may medicate with CBD, a part of the cannabis plant to help focus, decrease anxiety, or normalize sleep patterns. CBD maintains calcium homeostasis and inhibits glutamate therefore decreasing excitotoxicity.    Preclinical animal studies published in the International Journal of Neuropsychopharmacology show CBD promotes brain growth in the hippocampus of mice.  The anxiolytic effect of CBD on chronically stressed mice depends on hippocampal neurogenesis and the involvement of the endocannabinoid system. Scripps Research Institute published, “Cannabis may also slow the progression of dementia.”

THC, the psychoactive component in cannabis should not be feared.  “Delusions, agitation, aggression, irritability, apathy, sleep and caregiver distress, were decreased when THC was added in an attempt to relieve symptoms of dementia in a recent 2016 Israeli study.  Studies conducted at University of Bonn and Hebrew University published in Nature Medicine show THC inhibits the enzyme responsible for aggregation of amyloid plaques, the hallmark of Alzheimer’s Dementia. THC rejuvenates cognitive function in older animal brains.

In the Journal of Neurology, Neurosurgery and Psychiatry in 2013, THC was found to be useful in the treatment of Parkinson’s Disease by assisting in the prevention of damage caused by free radicals. New research from the Center for BrainHealth at the University of Texas at Dallas reveals that levels of THC directly correlates to changes in how the brain utilizes oxygen.  Chronic cannabis users have higher cerebral blood flow and extract more oxygen from blood brain flow than nonusers. Blood flow in the putamen, an area in the brain associated with reward, learning and habit formation was greater in users as well.  Similarly, because cannabis can dilate blood vessels, the mechanism for which its used in glaucoma, it can also develop additional circulatory pathways and is currently being studies in stroke and heart attack patients.

Cannabis is a safe therapy for patients with neurodegenerative diseases, for those who want to enhance their endocannabinoid system (ECS) and promote wellness and anti-aging. This evolutionarily conserved signaling pathway called the ECS has neuroprotective and anti-inflammatory abilities. Given cannabis’ favorable safety profile, with increased research, it has the potential to lead to novel therapies to prevent disease or progression of symptoms by modulating the ECS.

Dr. Michelle Weiner, is an Interventional Pain Management Physician board certified in Physical Medicine and Rehabilitation. She completed her residency and fellowship training at the University of Miami. Her specialty is focused on prevention, treatment, reversal of health deterioration, increasing function and managing pain. Dr. Weiner focuses on diagnosing and treating spine and musculoskeletal pain as well as chronic migraines.

Spine and Wellness Centers of America

An Interview With Kim Rivers Of Trulieve