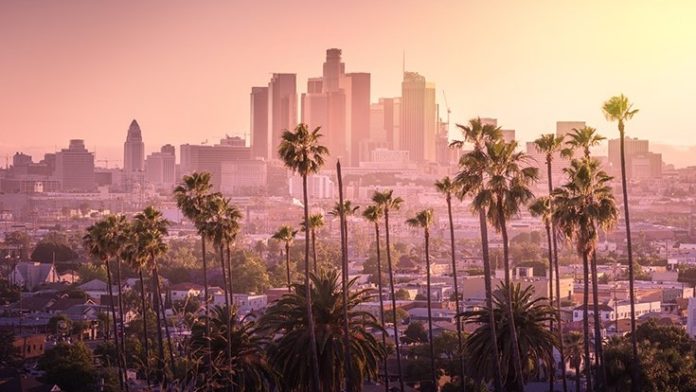 Last week, the United States clarified its position on whether Canadians involved in the legal cannabis industry will be allowed to enter the U.S.

On September 13, 2018, U.S. Customs and Border Protection gave anyone connected to the legal cannabis industry cause for concern. They released a statement that Canadians working, investing or otherwise participating in the legal cannabis industry in Canada or the U.S. could be found inadmissible and face lifetime U.S. travel bans. The language used in this statement appeared to extend to any company or individual that could be seen as aiding, abetting or assisting in the proliferation of cannabis. This was based on the idea these individuals are trafficking in what is still a controlled substance under federal U.S. law.

So, does this mean than anyone working or connected to the Canadian cannabis industry can enter the U.S. freely? The answer depends on the reasons for travel. [Read email]