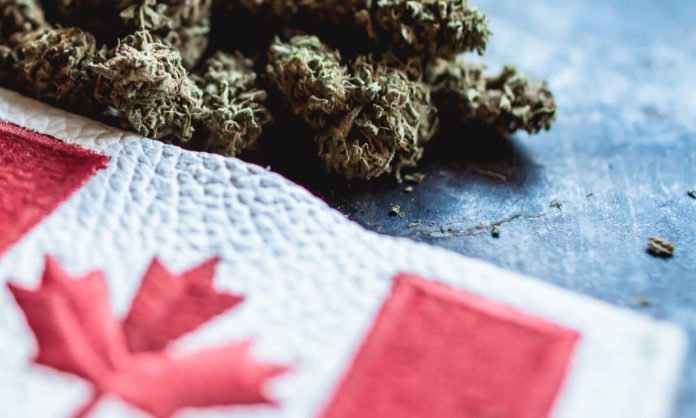 Canadian cannabis industry executives are warning that product shortages in the country could take as long as three years to alleviate. Some insiders believe that cannabis production estimates are too optimistic, according to a report from Bloomberg.

Since the sale and use of recreational marijuana were legalized in October, product shortages have led some cannabis retailers to reduce hours or limit purchases. In Alberta, regulators originally estimated that up to 250 cannabis stores could be operating in the province by the end of this year. But product shortages caused the province to place a moratorium on issuing licenses in November. As a result, Alberta has only 65 cannabis retailers, with 20 of those located in the city of Calgary.

Chuck Rifici, chief executive officer of Auxly Cannabis Group Inc. in Toronto, said that the challenges of expanding cannabis production have made it difficult to meet the demands of the newly legal recreational cannabis market.

“There’s a lot of execution risk, people are expanding by 10, 20 times,” Rifici said. “Personally, I think we’re at least three years out from hitting real equilibrium.”

“Ultimately any manufacturing facility growing 20 times is likely to face delays,” he added.

Greg Engel, CEO of Organigram Holdings believes that it will take “a couple years” for supply to catch up with demand. And Everett Knight, the executive vice president for strategy and investments at Valens Groworks, said it could be two to three years. He said that some cultivators do not accurately predict production losses due to issues such as mold.

However, Raj Grover, the CEO of cannabis retailer High Tide, said that supply problems are improving“on a monthly and weekly basis.”

“Our stores in Alberta are fully stocked. They’re generating great revenue,” Grover said. “I think Ontario’s decision to just open 25 stores is too much of an overstatement, they’re overthinking this a little bit.”

Tammy Jarbeau, a spokeswoman for Health Canada said in a statement in November that some product shortages could be expected.

“As with any new industry where there is considerable consumer demand, we expect there may be periods where inventories of some products run low or, in some cases, run out,” said Jarbeau. “Health Canada remains confident that there is sufficient supply of cannabis overall to meet market demand now and into the future.”

But she added that shortages were not expected to be prolonged or widespread.

“As the overall supply chain gains experience in the Canadian marketplace, it is expected that such localized and product-specific shortages will become far fewer in number,” Jarbeau said.