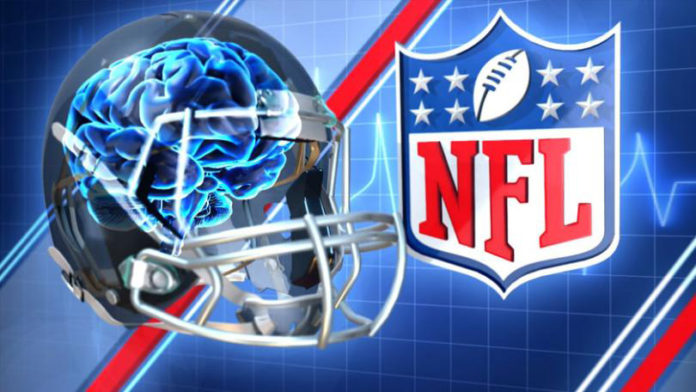 As the NFL season kicks off lets discuss why cannabis makes sense to help victims of concussions.

Why do so many professional football players use marijuana?  Is it because they know it has numerous abilities to heal and reverse the damage done by massive hits to the brain?  When analyzing concussions and traumatic brain injury, there is evidence that cannabis reverses the damage done when one is concussed.

When concussed, three events begin to occur within the brain that are very damaging and lead to post concussion syndrome. First, there is a massive release of a substance called glutamate that is extremely toxic to the nerve cells and the brain.  Second, when hit, the blood vessels in the brain undergo vasoconstriction, which means very poor blood flow to the brain cells and as a result poor oxygenation, leading to damaged cells.  Last, the microglial cells in the brain release massive amounts of inflammatory agents such as cytokines that are also very damaging the brain cells.

The endocannabinoid anadamide binds to the CB1 receptors and prevents further release of glutamate and also tries to dilate the blood vessels.  The endocannabinoid 2-AG also binds to the CB2 receptors on the microglial cell to try and prevent further release of the inflammatory agents.  Therefore if cannabis is given to a concussed individual, binding to the CB1 and CB2 receptors will help significantly to block the three events that are occurring.  There is also evidence that if given cannabis post concussion, few people develop post concussion syndrome.

So my proposal is rather simple, have a vaporizer available on the NFL trauma cart and when a player gets hit and appears concussed, give him a hit.