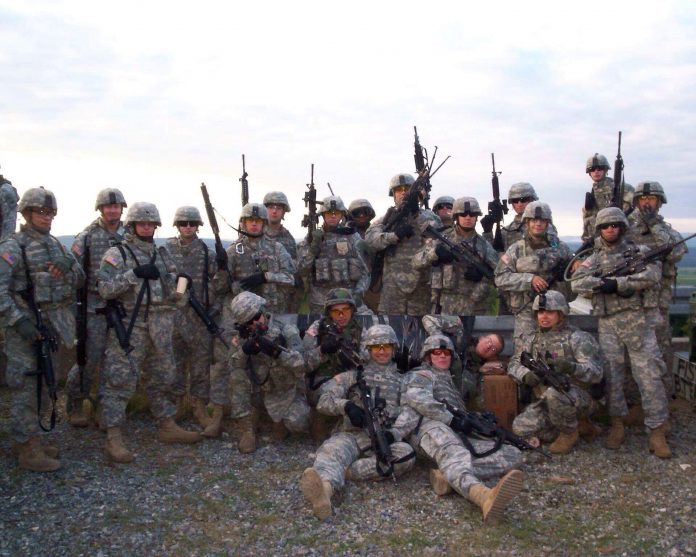 Every single day in the United States of America, reportedly 22 military veterans are dying directly from PTSD-related suicide.  This number does not include accidental drug overdoses, DUIs, car accidents and other causes.  Many experts agree that PTSD could actually be taking the lives of closer to one hundred vets per day in our country today.

The US Government has been in a perpetual state of conflict for a full century.  And for decades, modern medicine has tried to get a grip on the devastating PTSD issue for veterans.  These ongoing conflicts are horrific and vets are now suffering from PTSD in record numbers.   This disease has taken a toll on our brave warriors and our society in ways we still don’t fully comprehend.

However, many people inside and outside of the brotherhood of veterans have come to understand that whole plant cannabis medicine is often superior to traditional pharmaceutical medications.  Now cannabis whole plant medicine treatments have become increasingly popular with veterans suffering from PTSD.  Why?  Because Cannabis appears to have fewer side effects than their pharmaceutical counterparts for combat-related stress, pain and other serious maladies plaguing our vets.

I recently spoke with a combat veteran from Ocala, Florida, on The Marijuana Solution Show that’s facing charges stemming from his arrest for cultivation of cannabis for only his personal medical use.  Cannabis had allowed this US Army veteran named Jesse Dosher to get off of nearly sixty different medicines the VA had prescribed him during the last five years.  And after speaking with him for nearly an hour, it was clear whole plant cannabis has saved his life.

Prior to turning to cannabis as a last resort for relief, Jesse was in a dangerous and downward spiral of despair, depression and self destructive behavior.  He first turned himself away from his family and then his marriage crumbled as a direct result of PTSD and the medications he was prescribed.  Instead of reducing his stress and pain, some of these medications actually fueled even more damaging side effects and made his life worse.  Fortunately for Jesse, he was eventually convinced to try Cannabis for his trauma and for the first time in years he was able to relax and start enjoying life again!

Cannabis ultimately saved Jesse’s family and may have prevented PTSD from scarring his family tree for generations.  Again, prior to his use of Cannabis as a medicine, he was very anti-social and turned away from his loved ones and life in general.  This is a very common issue of those who are suffering from PTSD.  But just like Jesse, Cannabis allows many disabled veterans suffering from PTSD the ability to calm their minds be in the moment.  Cannabis medicine often has a grounding effect due to the phtyo-cannabinoids that nourish the endo-cannabinoid system present in all human beings.

Disabled veterans are frequently taking many more medicines than the average American.  Anti-depressants, anti-psychotics, painkillers, muscle relaxers, amphetamines, sleeping pills are part of a daily routine that many vets endure for years.  The only reason Jesse was able to break this cycle is because of the way he began using whole plant Cannabis medicine.  In fact, this US Army veteran uses all parts of the plant except for the stalk.  He even uses the large fan leaves in his salads!

His criminal defense attorney, Michael Minardi, said about his client, “Mr. Dosher is a veteran who put his life on the line for our country and developed a severe disease as a result.  After trying dozens of medications that failed and caused bad side effects, he found a safe plant to effectively treat his disease, which 71% of Floridians just voted for.”

So veterans suffering from PTSD are now turning to whole plant cannabis medication in record numbers.  With roughly one hundred deaths a day attributed to combat PTSD, it’s time to give our veterans a medicine that what works.  Whole plant Cannabis therapy can make a huge difference in the quality of life for millions of people.  Recent scientific research supports Jesse’s use of whole plant cannabis as a safe and effective non-pharmaceutical tool to fight PTSD.  Fortunate for Jesse, there are real pioneers fighting for the right to use cannabis as an alternative treatment option now.  While Cannabis may not completely cure PTSD symptoms in everyone, it needs to be a viable alternative to many of the toxic drugs that big pharma has pushed into our healthcare system.

Concussion: Got Hit? Take A Hit!