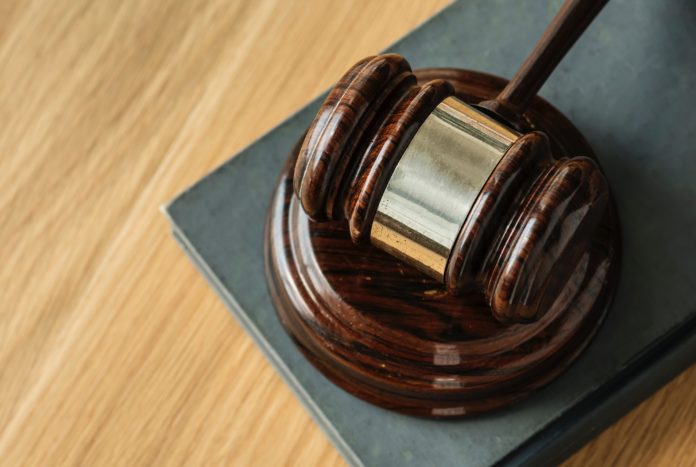 On December 27, 2018, the Northern District of California dismissed a civil RICO claim brought against the owners and operators of a Sonoma County cannabis growing operation and the operation’s landlord. See Bokaie v. Green Earth Coffee LLC, 3:18-cv-05244-JST, 2018 WL 6813212 (N.D. Calif. Dec. 27, 2018). The lawsuit was filed by neighbors who alleged that the operation’s “skunk-like stench” interfered with the enjoyment of their property and drove down their property values. The Bokaie court found that such alleged harms did not constitute a “RICO injury,” and thus dismissed plaintiffs’ claim (albeit without prejudice, allowing 30 days to amend).

The Bokaie case is part of a growing trend of RICO lawsuits filed in legalized states—to date, roughly a dozen have been filed in California, Colorado, Massachusetts and Oregon—that seek to exploit the tension between state law and the federal Controlled Substances Act (CSA). RICO defines “racketeering activity” to include CSA violations, and a civil lawsuit can proceed upon allegations that an enterprise’s pattern of racketeering activity caused damage to the plaintiffs’ business or property. 18 U.S.C. §§ 1961(1), 1962(c), 1964(c). RICO’s civil remedy provision awards prevailing plaintiffs triple damages and attorneys’ fees, id. § 1964(c), thus giving “not in my backyard” plaintiffs and their attorneys a powerful tool against their neighbors. By alleging that the smell of cannabis interferes with the enjoyment of their property and drives down their property value, plaintiffs in these cases are effectively elevating common law nuisance claims into federal RICO lawsuits.

However, the Bokaie court sent a message to prospective plaintiffs: “RICO was intended to combat organized crime, not to provide a federal cause of action and treble damages to every tort plaintiff.” Bokaie, 2018 WL 6813212, at *3. RICO damages are limited to “business or property” damages, and courts define “property” in reference to state law. The Bokaie court rejected plaintiffs’ claims regarding “personal discomfort and annoyance” as personal rather than property damages under California law. It also rejected the diminished-value argument as inconsistent with California nuisance law, which prohibits plaintiffs from such recovery in continuing nuisance cases.

The Bokaie court relied, in part, on a similar RICO dismissal from the District of Oregon last August, which likewise held that the plaintiffs had not alleged a RICO injury under Oregon law. Ainsworth v. Owenby, 326 F. Supp. 3d 1111 (D. Or. 2018). These Ninth Circuit district court decisions are in conflict with a Tenth Circuit decision that overturned a District of Colorado’s dismissal of a RICO action, reasoning that both the enjoyment and diminished-value damage theories are viable under Colorado property law. Safe Streets Alliance v. Hickenlooper, 859 F.3d 865 (10th Cir. 2017). While there may be additional RICO defenses that these courts have not addressed, one takeaway from these conflicting decisions is that a cannabis business’ RICO exposure may vary from state to state, depending on the state’s property laws.

It is worthwhile to note that federal RICO lawsuits based on federal drug laws turn on the interpretation of state property laws in states that have legalized cannabis. There may be a legislative solution at the state level. As part of any cannabis legislation, states can craft provisions that exempt nuisance claims based on cannabis odors. Along these lines, defendants in Oregon have argued that Oregon’s Right to Farm statute precludes RICO claims by providing: “No farming or forest practice on lands zoned for farm or forest use shall give rise to any private right of action or claim for relief based on nuisance or trespass.” Or. Rev. Stat. 30.936(1); see also Or. Rev. Stat. 475B.370(1) (“Marijuana is: … (b) A crop for purposes of a ‘farm’ and ‘farming practice,’ both as defined in ORS 30.930.”).

Absent legislation, however, the fact is that cannabis operations are exposed to the threat of RICO lawsuits by neighbors. The threat extends beyond just core businesses, too. Thus far, RICO plaintiffs have sued cannabis business owners, investors, landlords, banks, bonding companies and even the mortgage holder on the grower’s property. Although it is not plausible under current RICO precedent to deem all such entities to have participated in racketeering activity simply by virtue of doing business with a cannabis operation, the exposure to litigation remains. The Bokaie decision may provide such defendants with a tool to fight back, at least in California.

Even with the RICO dismissal, the Bokaie defendants are still not in the clear. The Bokaie court refused to dismiss a separate claim under California’s Unfair Competition Law (UCL), finding that damages recoverable under the UCL are broader than the “business or property” damages under RICO. The Bokaiecourt appears to have overlooked the defendants’ argument that, under California Supreme Court precedent, a plaintiff cannot bring a UCL claim unless it “engaged in business dealings” with the defendants, which the Bokaie plaintiffs did not allege to have done. More fundamentally, there seems to be a substantial open question of whether state-sanctioned cannabis operations can even constitute unfair competition under the UCL. See Cel-Tech Communications, Inc. v. Los Angeles Cellular Telephone Co., 973 P.2d 527, 541 (1999) (“If the Legislature has permitted certain conduct or considered a situation and concluded no action should lie, courts may not override that determination. When specific legislation provides a ‘safe harbor,’ plaintiffs may not use the general unfair competition law to assault that harbor.”)

We will continue to monitor this development.

If you have any questions about this Alert, please contact Seth A. Goldberg, David T. McTaggart, any of the attorneys in our Cannabis Industry Group or the attorney in the firm with whom you are regularly in contact.

Disclaimer: This Alert has been prepared and published for informational purposes only and is not offered, nor should be construed, as legal advice. For more information, please see the firm’s full disclaimer.

This article was originally published by Duane Morris LLP

Which Marijuana Compound Is More Beneficial?