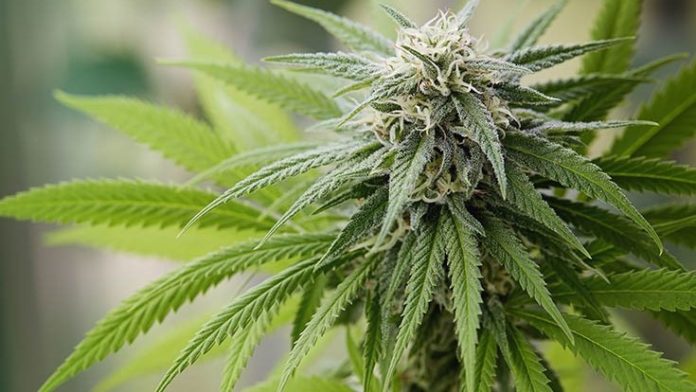 TALLAHASSEE, Fla. (AP) — Less than a month after Florida lifted a ban on smokable medical marijuana, a House committee approved a bill to limit the strength of cannabis flower available to patients who want to smoke their medicine.

The House Health and Human Services Committee voted Wednesday to cap THC levels in smokable medical marijuana at 10% despite objections from patient advocates who said stronger cannabis is already on the market and limiting strength will hurt patients and boost illicit-market sales. Republicans supported the cap and Democrats opposed it.

Committee Chairman Ray Rodrigues said studies have shown marijuana with THC levels above 10% can induce psychosis in some users and THC levels below that amount have been effective for medical use. He turned aside the suggestion that Florida should study the effects of high-THC marijuana on patients before placing limits on it.

“It’s new to us; the program itself is not new. Marijuana has been used for medicinal purposes in the United States for more than 20 years,” Rodrigues said. “There is science there that says we should have serious concerns.”

Thirty-four states allow medical use of marijuana, and Rodrigues said 14 states place limits on THC levels. He said most are lower than 10% proposed in the committee’s bill.

But several medical marijuana patient advocates argued against the legislation.

“It blocks access to the current strength of medical marijuana that has helped thousands of patients in the state already. The bill is only going to increase the cost for patients. It’s going to drive the underground market up,” said Melissa Villar of Holistic Marijuana Community.

More than 200,000 patients have medical marijuana identification cards, though smokable forms of the plant only became available last month. Voters approved medical marijuana in 2016, but the Legislature placed a ban on smoking it. That ended when Gov. Ron DeSantis signed a bill ending the ban, which had been ruled unconstitutional by a judge.

“It’s appropriate if we use caution,” she said. “The idea that we would put a stamp of approval on something that enhances violence, perhaps, even if it’s a small fraction of the community, is something that should give us all pause.”

Which Marijuana Compound Is More Beneficial?