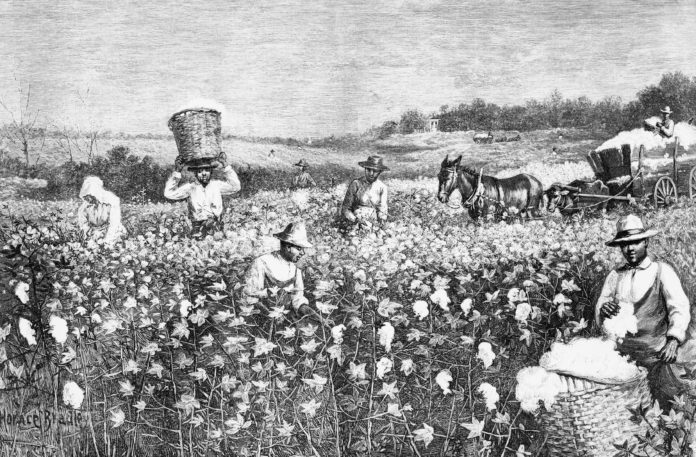 In 2017 the state of Florida passed SB8A a significant bill supporting the use of medical marijuana for individuals suffering from debilitating diseases and medical conditions. During this time several groups advocated for legislation supporting patient access, safe medicine, and a open and fair market. The 2017 legislative season was a flurry of activity the buzz word in the state capital was “marijuana”. Anxious stakeholders wanted to make sure the program rolled out right.

One major area of concern was the inclusion of minority and diverse businesses into the marketplace. At the time Florida was one of the very first states to agree on the concept of social equity and thus created legislation supporting diversity and Inclusion. One bill in particular gained significant traction because it would award a license to a black farmer(s) which specifically addressed racial discrimination against a specific group which has been harmed or discriminated against in past history. During this time legislators came together and agreed on a creating a opportunity for disenfranchised black farmers who were apart of the Pigford vs. Glickman lawsuit. The Lawsuit against the USDA alleged racial discrimination against black farmers in its allocation of farm loans and assistance between 1981 and 1996.

The black farmers license gave hope to many who felt the industry would only give an opportunity to large white owned companies who do not reflect the needs of underserved communities. Fast forward to 2019 we currently have over 415,000 patients in the system, 22 license holders, 209 dispensary retail operations, 2600 qualifying physicians, and 0 (zero) black operators in the State of Florida. Licenses have come and gone with a value of $50 million or more with some however the black farmers license is still in limbo because the application process has not been open due to lawsuits that unfortunately affect the opportunity to act on this license. Florida Governor DeSantis reinvigorated the conversation shortly after being elected, speaking out against the cartel-like system created by law makers. He called on the legislature to fix the MMJ program and in a bold move he awarded 8 new licenses in order to settle one of the many open legal challenges at the time.

Perhaps a similar remedy is inline for the single set-aside license for a black farmer in the state. Many stand in solidarity together hoping this situation gets rectified. The current lawsuits against the Department of health hamper progress however, there’s legislative action that can be implemented to fix the problem. In 2020 Minorities for Medical Marijuana will work diligently to make sure these changes get considered. “In 2018 and 2019 we saw the rest of the country place social equity and minority participation as priorities in the development of a cannabis industry, while Florida is still grappling with awarding a single set-aside license for a black farmer.

When the set aside was signed into law in 2017 it made Florida a leader in the conversation surrounding diversity and equity, however failure to award that license has cast a dark cloud over the State. Instead of states following our lead they seek to avoid our mistakes.” states Erik Range, M4MM Board Chair. Can you imagine if the Black farmers license was awarded as intended in 2017 at the same time when the other licenses were awarded how things would be so much different? Something has to get done in 2020.