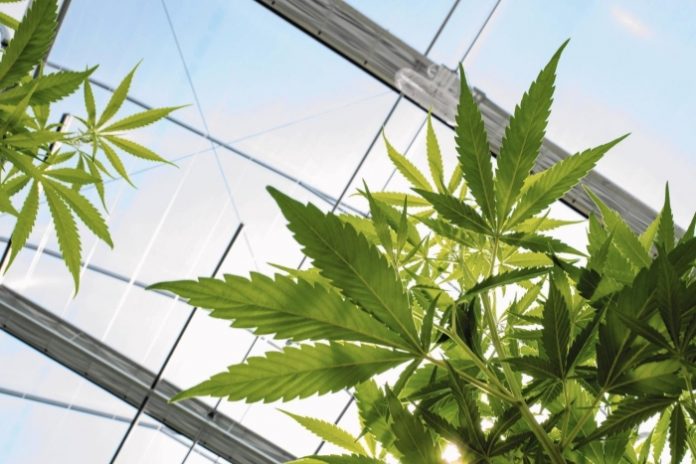 “We’re seeing a huge transition,” Kim Rivers, the CEO of Trulieve, told “Mad Money” host Jim Cramer in an exclusive interview. “That’s actually one of our initiatives in front of the [Florida state] legislature this upcoming session, to introduce policies to say instead of only having opioids as an alternative, why not medical cannabis?”

With over 80,000 patients and 17 retail locations in the state of Florida, Trulieve offers 90 cannabis-based products that help treat a series of conditions including seizure conditions, cancer and AIDS. A bulk of Trulieve’s patients also suffer from PTSD given Florida’s large veteran population, Rivers said.

The company, which is vertically integrated and thus cultivates, manufactures and distributes its own products, specializes in making formulas low in THC and CBD, marijuana’s main active compounds, for “non-euphoric” remedies.

And with its position as Florida’s top medical cannabis producer, Trulieve is on the front lines of helping cannabis-based alternatives to opiates become more mainstream, Rivers told Cramer.

“There have been a number of recent studies that have come out that have shown that in states where medical cannabis programs are robust, the number of opioid prescriptions reduces dramatically,” the CEO said.

“We also know from just firsthand true stories, which we have on our website every Tuesday, that a number of our patients are transitioning from opioids to medical cannabis very effectively and it’s a much safer and effective alternative,” she continued.

In a move becoming commonplace among cannabis producers, Trulieve came public in Canada via a reverse takeover with a former mining company, which Rivers described as a limited-liability “shell” that Trulieve now owns.

And while Trulieve’s license in Florida prevents the company from expanding to other states, its newly public status has opened some doors for the medical cannabis cultivator.

“We are looking to go elsewhere,” Rivers told Cramer. “And we can’t go elsewhere now with our current license in Florida, so we would need to make acquisitions, which is one of the reasons and one of the main drivers that we decided to go public a couple weeks ago.”

Florida Legislation Up In Smoke