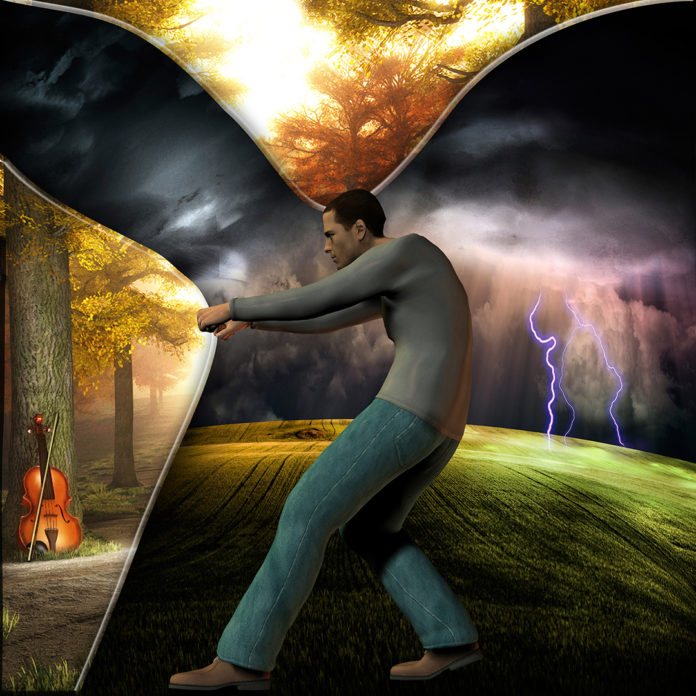 Although there is evidence that psychedelic plant medicines have been used throughout history all over the world by a wide range of religions and indigenous tribes, in the United States, the year was 1957 when Life Magazine published R. Gordon Wasson’s article about his ritual ceremony with magic mushrooms in Oaxaca, Mexico. The following year, the scientist who first discovered the hallucinogenic properties of LSD in 1943, Albert Hoffman, isolated the active agents in the mushrooms and introduced Western civilization to psilocybin.

Also in the late 1950’s LSD therapy was reaching its peak, and was widely considered the “next big thing” in psychiatry, showing promise as treatment of conditions such as alcoholism, schizophrenia, neurosis, and psycopathy. Unfortunately in 1962, the Food and Drug Administration designated LSD an experimental drug and began to restrict research.  Despite this, two Harvard scientists, Timothy Leary and Richard Alpert, continued to administer these two substances during experiments, eventually being fired from the University.

As the popularity of both magic mushrooms and LSD grew in association with the Hippie counterculture in the late 1960’s, the United States government passed the Controlled Substances Act of 1970 which placed psilocybin, LSD, and many other psychedelics into the most restricted “Schedule I” category. The compounds in this category are claimed to possess significant potential for abuse and dependence and have no recognized medicinal value, rendering them illegal to use in the US for all purposes. This lead to the demise of psychedelic research in America for the next two decades.

In the early 1990’s, however, the number of publications began to rise again after the National Institute on Drug Abuse worked with an FDA advisory committee that ultimately allowed for the resumption of research with psychedelic agents in 1992. SInce the early 2000’s, there has been an increasing amount of evidence showing the potential of psychedelics for treatment of PTSD, addiction, depression, existential crisis, and so on. The advent of neuroimaging technology in the 30 years since their criminalization has also allowed researches such as Robin Carhart Harris to study the effects of psilocybin on the brain using functional MRI scans. For over a decade now in the United States, reputable universities such as NYU and Johns Hopkins University have also conducted studies using psilocybin, specifically for the treatment of depression and anxiety in cancer patients.

Most recently, in October of 2018, the FDA granted breakthrough therapy designation for psilocybin, along with two other hallucinogenic drugs, MDMA and Ketamine. This is a process designed to expedite the development and review of drugs that are intended to treat serious or life-threatening conditions and preliminary clinical evidence indicates that the drug may demonstrate substantial improvement on a clinically significant endpoint over available therapies.

This has opened the gates for medical research organizations throughout the country to once again study psychedelic therapy. Just over a year later, in September 2019, Johns Hopkins University opened the first of its kind Center for Psychedelic & Consciousness Research, setting the stage for the large scale research that will allow a deep exploration of the psychedelic medicines and their potential to heal those ailments that modern medicine has deemed chronic and incurable.