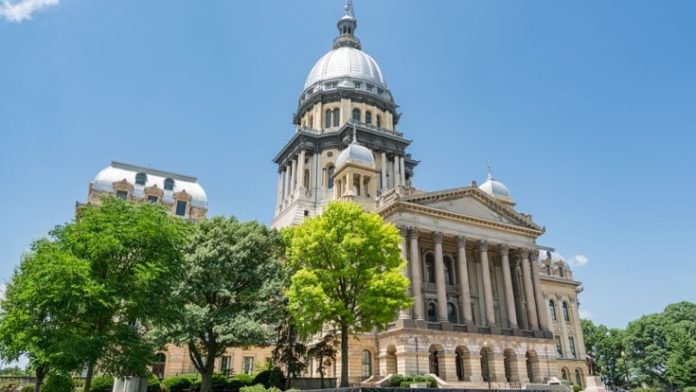 Illinois is likely to become the 11th U.S. state to legalize and regulate adult-use cannabis after the state’s House passed the Cannabis Regulation and Tax Act (CRTA) 66-47 May 31—the last day before adjournment. The legislation has been sent to Gov. J.B. Pritzker, who called for legalization in his gubernatorial campaign and has pledged to sign the law.

The Senate passed the bill May 29. With Pritzker’s signature, Illinois will become the first state to legalize and regulate adult-use cannabis through its legislative process.

“It’s fantastic. It’s the first legislature in the country to pass legalization,” Chris Lindsey, senior legislative counsel for the Marijuana Policy Project (MPP) told Cannabis Business Times. “It’s got absolutely historic equity provisions. It does an amazing amount to try to reduce the harms caused by the war on cannabis. It just hits so many of the notes. I’m extremely proud of everybody that was working in Illinois to make it possible.”

MPP played a significant role in drafting and advocating for the passage of the CRTA, working closely with the bill’s sponsors, Sen. Heather Steans and Rep. Kelly Cassidy.

“MPP is proud to have worked hand-in-hand with state lawmakers and Gov. Pritzker to develop this historic legislation,” said MPP Executive Director Steve Hawkins in a public statement. “The Illinois Legislature has set a standard of excellence with this bill that other states seeking to pass similar legislation should follow. Illinois has put in place a set of equity provisions that should serve as a national model for other state legislatures grappling with how to redress the harm caused to communities targeted in the drug war.”

The bill mandates that starting Jan. 1, 2020, individuals 21 and older can legally possess up to 30 grams of flower, five grams of THC concentrate and five grams of THC in a marijuana-infused product. The state must establish a regulatory structure to license and regulate dispensaries, processors, cultivation centers, craft growers and transporters. Registered medical marijuana patients would be able to cultivate up to five plants at home under the bill.

The measure also includes expungement provisions that allow past convictions for possession of up to 30 grams of cannabis to be cleared automatically. For cases involving greater than that—up to 500 grams—individuals and the state’s attorneys would be able to petition a court to vacate the convictions.

“Cannabis criminalization in Illinois is coming to an end,” said Illinois NORML Executive Director Dan Linn in a public statement. “While this bill isn’t perfect, it does provide a pathway for adults to legally obtain and consume cannabis. It also expands access and rights for qualified medical patients. Importantly, the bill provides much needed relief to those most harmed by the legacy of prohibition and emphasizes giving those who have been most harmed by cannabis criminalization preference in establishing a foothold in this new industry.”

“We’re going to be able to look back five years from now and see that the quality of life in disadvantaged communities has been made better because of this legislation,” added Chicago NORML Executive Director Edie Moore, also in a public statement.