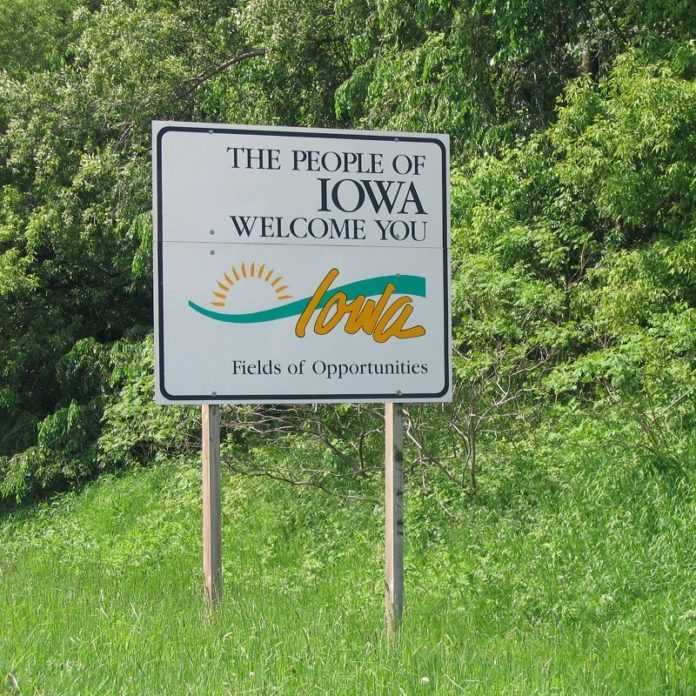 More than three-quarters of Iowans want to make it easier for patients to use marijuana as medicine, and nearly half want to let Iowans use it to get high, a new Iowa Poll shows.

The poll, sponsored by the Des Moines Register and Mediacom, finds 78 percent of Iowa adults want the state to expand its fledgling medical marijuana program. Just 18 percent of Iowans oppose expansion, which could include adding medical conditions for which the medication could be used and increasing the number of shops that can sell it. Four percent aren’t sure.

The last time the poll asked the question, in January 2018, 39 percent supported the idea and 58 percent opposed it. [Read more at Des Moines Register]