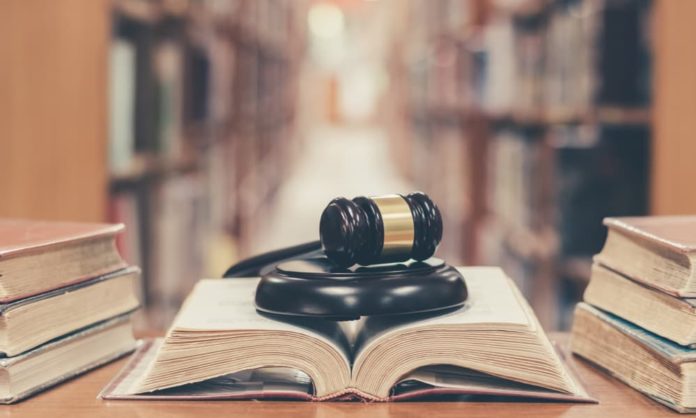 As many other states with legal adult-use cannabis (and some without) have done, Maine lawmakers will soon consider a handful of bills to expunge or seal past cannabis convictions. At this stage, however, legislators are only weighing bill titles related to those policies. Lawmakers say they haven’t yet drafted specific details about the policies or how the state would implement them. But two competing approaches are currently emerging.

Maine Lawmakers are Developing Competing Approaches to Past Marijuana Convictions

Three state representatives and one state senator have each proposed their own bill title related to cannabis convictions. But the four proposals fall into two basic camps. Both Rep. Richard Farnsworth’s (D-Orono) and Sen. James Dill’s (D-Portland) bills would actually expunge all prior non-violent misdemeanor cannabis possession convictions, as several states including California, Washington, and Maryland and some major municipalities like Denver and Brooklyn have done. In short, Maine would delete those convictions from people’s records. On the other hand, Both Rep. Justin Fecteau (R-Augusta) and Rep. Rachel Talbot Ross (D-Portand) have proposed sealing rather than expunging past convictions. Sealing means the convictions stay on record, but prospective employers or the public cannot see them. Data about the number of people who would be eligible for expungement in Maine is not being made public at this time.

As a result of the diverging approaches, the Legislature’s Committee on Criminal Justice and Public Safety will likely have to opt for one or the other. And the decision, some lawmakers say, will likely come down to cost, more than anything else. Rep. James Dill said that any proposals requiring the state to invest resources in identifying people with eligible prior convictions could rankle rank-and-file fiscal conservatives in the state legislature. But opposition to the bill will likely be slight. Policy groups that opposed legalization in 2016 have even endorsed the expungement and sealing proposals, like Smart Approaches to Marijuana.

The four bills addressing past convictions are just a fraction of the more than two dozen bills relating to cannabis that lawmakers will take up this session. Voters approved adult-use legalization in 2016 by referendum. But legislators added and removed several provisions in the version of the bill that ultimately became law. In 2019, lawmakers are still trying to work out the kinks and appease their constituencies as they adapt to the new industry. They’re also trying to get some things right that they missed the first time around.

Expungement is a good case in point. Most states that have set up adult-use programs have included expungement eligibility in implementation bills. Several states included such provisions in the voter initiatives themselves. Maine, however, did not. In fact, the only legislative discussions about prior convictions centered largely on whether or not those with cannabis convictions could work in the legal industry.

Beyond expungement, Maine lawmakers will consider a range of cannabis-related bills from the macro to the micro. One proposal would simply replace the word “marijuana” (or “marihuana“) with the word “cannabis” in all state statutes. Another would allow Maine’s cannabis businesses to bank with chartered credit unions. Lawmakers will even take up a bill to require health and disability insurance providers to reimburse their enrollees’ medical cannabis expenses.