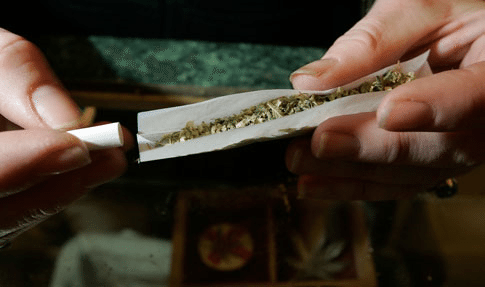 The advisory board to the Massachusetts Cannabis Control Commission is backing the creation of cannabis cafes and pot-consumption events, voting unanimously for the state to develop regulations around the licenses.

The vote is a promising step forward for advocates who have pressed for the state to begin licensing places where people can consume marijuana on-site, but the issue is likely to face pushback from some commissioners still concerned about how such locations would operate.

The Tuesday afternoon vote came from 14 members of the 25-member advisory board who attended the meeting, including Walpole Chief of Police John Carmichael, who had previously spoken against allowing cannabis cafes.

“My vote yesterday in saying the Cannabis Control Commission should license them isn’t an endorsement, but I understand it’s the direction the advisory board and CCC is going, so I wanted to make sure they have the right regulations in place for public safety,” said Carmichael in an interview. [Read more at Boston Business Journal]