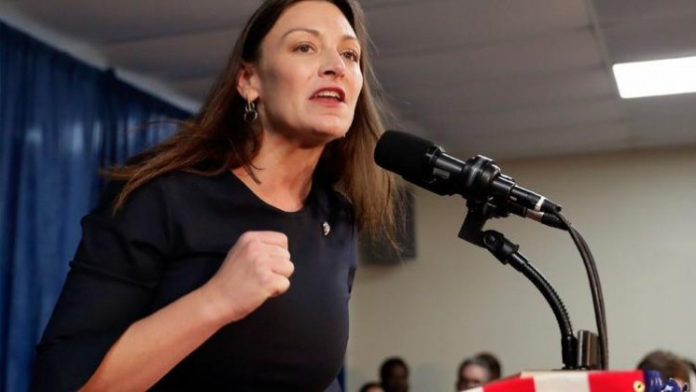 In 2011, I made a relatively meek attempt at pulling together a campaign to place an amendment legalizing medical marijuana before Florida voters. I couldn’t raise enough money for a poll, nor could I find an individual of any stature or credibility who would serve as chairman of a political committee.

Two years later, after Colorado and Washington State became the first states to legalize marijuana for adult use, the environment was much different: a poll showed 71 percent support among Florida voters, and Orlando super-lawyer John Morgan decided to bring the full weight of his voice – and his checkbook – to the effort.

But the issue was still greeted with a mixture of trepidation and derision (“free samples?”). At the time, I was a partner at a consulting firm that represented Fortune 100 and Fortune 500 clients, and my partners bristled at the news of my involvement with a medical marijuana campaign.

We lost that election in 2014, but garnered nearly 58 percent of the popular vote. John Morgan told me the afternoon of Election Day that if we didn’t win that night, we would win in 2016. An email from John went out to our hundreds of thousands of supporters that evening, vowing to bring medical marijuana to sick and suffering Floridians in 2016.

John doesn’t make empty threats. On a Tuesday in November, 24 months after that email was sent, Floridians approved medical marijuana with over 71 percent of the vote. Two million more people cast ballots for medical marijuana than for Donald Trump, who won the state. It was the largest margin for any statewide marijuana reform initiative brought before voters in the United States.

Today, we are on the precipice of elections in Florida – and across the country – that offer proof that marijuana reform has become increasingly popular, mainstream and now a politically salient issue.

Both Andrew Gillum and his running mate, Chris King, are strong supporters of legalization. Even Ron DeSantis claims to support medical marijuana, which Rick Scott opposed in both his gubernatorial campaigns.

Nicole “Nikki” Fried is running the most competitive campaign for agriculture commissioner of any Democrat in the last two decades, and has premised her campaign on expanding patient access to medical marijuana. Two different banks – Wells Fargo and BB&T – terminated Nikki’s campaign accounts because of her support for marijuana reform.

In Florida’s 27th Congressional district, Donna Shalala, a longtime opponent of both medical and legal marijuana during her time in the Clinton administration and as president of the University of Miami, reversed her position and came out strongly for both during her contested primary with fellow Democrat, David Richardson, an ardent legalization supporter.

On the other side of the aisle, Rep. Matt Gaetz (FL-1), one of the most conservative, Trump-boosting members of the Florida delegation, is also one of the strongest medical marijuana supporters in Congress. Rep. Carlos Curbelo (R-Miami), has sponsored numerous pieces of marijuana reform legislation in his two terms in Congress. And at the state-level, two state senators in competitive elections, Jeff Brandes (SD-24) and Dana Young (SD-18) have both been champions of patient access, and aren’t shy talking about their support on the campaign trail.

Florida, consistently serving as a microcosm of national politics, isn’t unique when it comes to the mainstreaming of marijuana in electoral politics. North Dakota appears poised to approve a legalization measure. And marijuana has become an issue in the hotly contested Missouri and Nevada races for U.S. Senate.

The fight for marijuana reform isn’t close to being over. Florida’s medical marijuana law remains in a state of arrested development, despite there being nearly 200,000 legal users in the state. Federal law still hasn’t budged.

But when politicians of both parties begin embracing an issue in the way they have on marijuana over the last few years, the writing is on the wall. Marijuana prohibition is on the clear path to going up in smoke.

Florida Legislation Up In Smoke