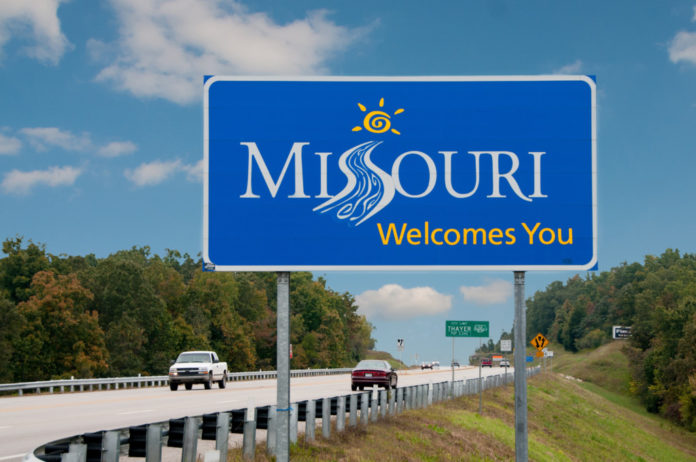 In late February, Missouri’s Department of Health and Senior Services posted its first draft of rules for the medical marijuana system that state voters overwhelmingly approved as a constitutional amendment in Nov. 2018.

The first batch of draft rules lists requirements and responsibilities related to ID cards for the program. State officials are writing other medical marijuana rules, too.

The rules are just drafts at this point, not finalized regulations. The state is asking for public input at forum meetings and online. The rules must be completed by early June, when applications and forms for the program go out, according to a timeline published by state officials.

The News-Leader reviewed the draft rules for patient cards, as well as the text of the constitutional amendment, and wrote this set of frequently asked questions.

I’m a patient. When can I apply for a Missouri medical marijuana card?

The state has until June 4 to make application forms and instructions available to the public. It will start taking applications for ID cards on July 4.

What health problems can qualify a patient?

The amendment lists health conditions that must be certified by a doctor in order to get a qualifying patient card:[Read more at Springfield News-Leader]