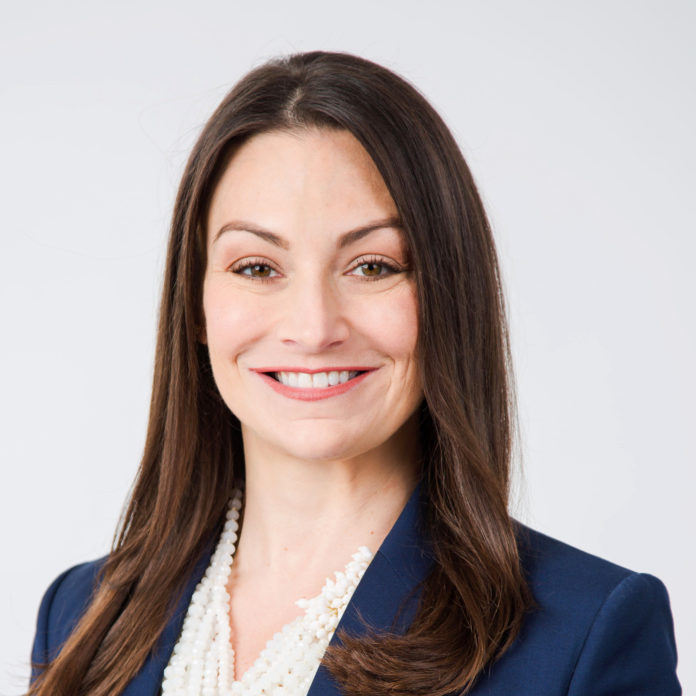 HIGHLIFE: During the campaign you had your campaign bank account shut down for taking contibutions  from cannabis companies?

NIKKI FRIED: I got to experience what the cannabis license holders and doctors deal with on a regular basis. What it has continued to do is drive my vision and my passion to have this industry become normalized and to make sure we have changes on the federal and state level on banking. When license holders have to keep changing bank accounts or to take cash only it really is  a disservice to our patients in the state and around the county.

HIGHLIFE: So which bank was it and how did they inform you they would no longer allow you to take campaign contributions from cannabis companies?

NIKKI FRIED:How it started is our campaign treasurer received an email from Wells Fargo inquiring if it was true that my platform was about medical marijuana for patients and if it was true we would receive money from the cannabis industry. We quickly responded and said yes we would and they responded they would have to close down our campaign account. Then we received a formal letter from Wells Fargo.

We then went to BB&T and they kept our account for a couple of weeks and then they did the exact same thing.

We then went to a state chartered bank and was able to continue receiving campaign contributions.

Quite honestly we have not head of another candidate across the state or across the country who has had a similar incident. as you well know many campaigns across the country have received campaign contributions from the cannabis industry and it appears I was the only one targeted.

HIGHLIFE: When I spoke to you on the campaign trail you spoke about trying to bring the cannabis program under the agricultural department?

NIKKI FRIED: I’m still going to fight for it but I’m not sure if the Governor or legislature will be so inclined to give it to me, but I am going to do everything in my power to start the conversation on moving the cannabis program over to the department of agriculture.

Things that are in my purview is pesticides, fertilizers, and edibles as part of food safety aspect of my responsibilities. Rolling out the edible rules and moving that forward. Water quality issues for the medical marijuana treatment centers (MMTC). Ag water is under my purview.

The end product is so consumer driven, create access on the departments website for consumer complaints, for the self reporting of the MMTC’s good, bad, and ugly of patients using products for conditions and how it is working so we build a hub for all the cannabis patients across the state.

HIGHLIFE: We have the Florida Hemp Farm Bill of 2017 and the Federal Hemp Bill of 2018, How are they to be implemented?

NIKKI FRIED: We currently have the Florida hemp pilot program that the land grant University of Florida and FMU can start partnering with businesses to grow hemp for research purposes. With the passage of the Federal Hemp Farm Bill it has language for states to start implementing pilot programs. It will be one of my first responsibilities of my office to draft and come up with hemp program in Florida. Which I plan to expand broadly.

HIGHLIFE: Would you like to sharing anything else with our readers?

NIKKI FRIED: What I have the opportunity and ability to do is I have a huge microphone and everybody knows these are main issues of mine and while I don’t control the legislature, the governor’s office, I certainly have the ability to raise issues, especially if I have a hub on my website for consumer issues, putting together patient advocacy groups and that way I will have a better grasp to start saying things publicly and informing the legislature on my ideas on how to fix and change the program. Though I might not have direct oversight of some of these things I will be a louder advocate because of my position in the Florida cabinet.