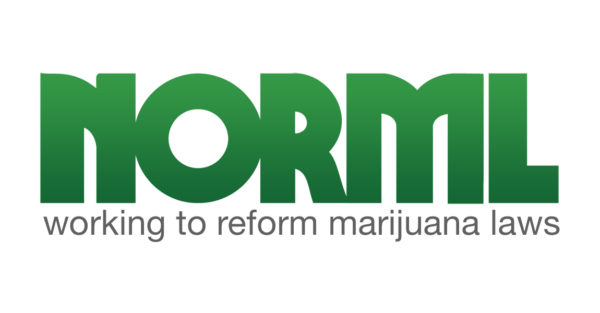 PRESS RELEASE – To kick off the 2019 state legislative season, NORML has released its 2019 Gubernatorial Scorecard. This extensive database assigns a letter grade ‘A’ through ‘F’ to states’ governors based upon their comments and voting records specific to matters of marijuana policy.

“Following the publication of our 2018 Scorecard, there has been a dramatic shift in opinion among elected officials in favor of marijuana policy reform,” NORML’s Political Director Justin Strekal said. “Never before have we seen so many governors go on record and pledge their support for legalizing the responsible use of cannabis by adults. As a result, we expect there to be unprecedented levels of legislative activity at the state level surrounding the need to regulate the commercial cannabis market in 2019 and in 2020.”

Of these, nine U.S. governors – all Democrats – received an ‘A’ grade; this marks a significant increase since 2018, when only two governors received ‘A’ grades. They are:

Of the 24 Republican governors receiving a letter grade, only five (21 percent) received a passing grade of ‘C’ or higher.

Of the 22 Democratic governors receiving a letter grade, all of them (100 percent) received a passing grade of ‘C’ or higher.

Among the 20 governors taking office for the first time in 2019, six (30 percent) received an ‘A’ grade. All are Democrats.

There exists now, for the first time, significant political support among U.S. governors for marijuana policy reform. However, this support is more partisan than ever before. While almost half of all Democratic governors are now on record in support of adult use regulation, no Republican governors publicly advocate for this policy. This partisan divide is not similarly reflected among the general public. According to national polling data compiled by Gallup in October 2018, 66 percent of the public – including majorities of self-identified Democrats, Republicans, and Independents – favor legalization.

The results of the 2018 midterm elections also show that advocating for marijuana legalization is a successful campaign issue, as 30 percent of newly elected governors are on record voicing support for legalization. This shift in political support among governors bodes well for the prospects of the passage of successful legislative reforms in various states in 2019 and beyond. While to date only one state – Vermont – has moved to legalize adult marijuana use via legislation (as opposed to the passage of voter initiatives), NORML anticipates that as many as four to five additional states (e.g., Connecticut, New Jersey, New York, Illinois, and Rhode Island) may similarly do so in the near future.