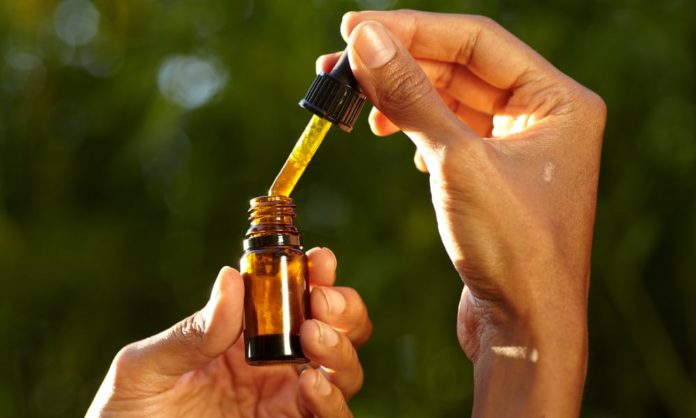 One Oklahoma public school district is taking steps to ensure students can access medical cannabis treatments while at school. On Monday, the Oklahoma City Public Schools Board of Education voted to approve a policy protecting students, staff and caregivers who have a medical cannabis license. The Board’s action marks progress on an issue that has prompted ongoing controversy and debate since Oklahoma voters legalized medical cannabis last June.

Last June, Oklahoma voters roundly rejected the state government’s prohibition-oriented policy by approving State Question 788 to broadly legalize medical cannabis. Immediately after the referendum passed, however, state lawmakers and officials began pushing back with measures aimed at restricting the program. Public opposition to those efforts eventually forced then-Gov. Mary Fallin to back down. But just as those restrictions fell, Oklahoma State University and the University of Oklahoma announced policies banning access to medical cannabis on campus.

The state’s two biggest public universities banning medical cannabis prompted intense public debate about whether schools should accommodate medical cannabis patients and if so, how. The question has been a vexed one nationwide, with school districts adopting a variety of policies to both shield students from potential risk or distraction while also ensuring all students have access to needed medication.

The policy adopted by the Oklahoma City Public Schools Board of Education on Monday takes its own approach to the common issue. In the first place, it shields any public school employee from adverse action should they hold a medical cannabis license. In other words, you won’t lose your job or the chance at a promotion because you consume cannabis for medical reasons. But teachers, administrators and all other staff cannot possess or consume medical cannabis at school or during school hours, regardless of whether or not they hold a license.

Students, on the other hand, can use medical cannabis while attending Oklahoma City public schools. At all times, they must follow Oklahoma state law. And furthermore, caregivers must be present to administer any medical cannabis treatments. This means students cannot bring medicine to school with them or take it themselves. Instead, their caregiver must arrive to school with the medicine, immediately administer it, and promptly remove any cannabis from the premises.

Oklahoma Public Schools is implementing its new medical cannabis policy immediately. And that’s good news for the more than 30,000 medical cannabis patients with licenses from the Oklahoma Medical Marijuana Authority. Not all of them will work or study at an Oklahoma City public school, of course. But the board’s common sense approach to allowing medical cannabis access could serve as a model for other school districts hoping to adopt similar policies.

Importantly, Oklahoma City is showing other school administrators that concerns about losing federal funding are not valid reasons to prevent students from accessing legal medicine. Indeed, concerns that federal regulators would withhold federal education funding from schools that adopt cannabis policies are often the primary reason school administrators ban medical cannabis. But Oklahoma City’s new school policy found a smart way around this concern. The policy states that if the federal government actually declares that funds for Oklahoma City schools are in jeopardy, the board will suspend the policy immediately.

So far, the federal government has not restricted or denied funding for any school over medical cannabis policies.

Patent Formulations and Where Cannabis Is Going Next