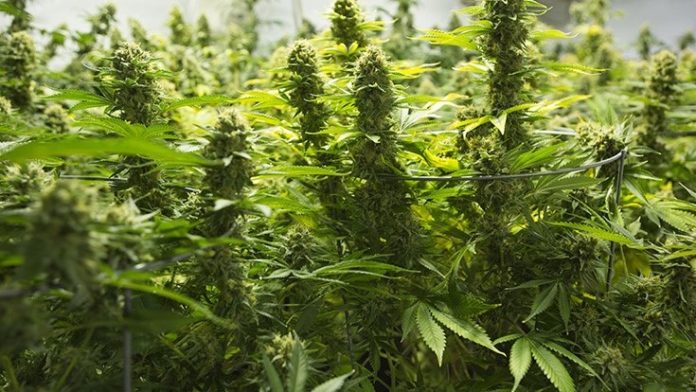 COLUMBIA — A panel of South Carolina legislators voted Thursday to advance a resolution urging Congress to open more research on medical uses for marijuana, taking another step toward loosening some of the state’s attitudes toward the drug.

The measure implores federal lawmakers to “take immediate and additional steps to promote and actively pursue scientific research and testing into the potential use of cannabis to treat other medical conditions and illness by removing the federal statutory and regulatory barriers that prevent these scientific endeavors.” It now goes to the full Senate Medical Affairs Committee for consideration.

Marijuana-related measures have made strides in South Carolina in recent years, and advocates continue to push for more. In 2014, state Sen. Tom Davis led a successful effort to pass a narrow law allowing patients with severe epilepsy, or their caregivers, to legally possess cannabidiol, or CBD, a non-psychoactive oil derived from marijuana.

Last year, South Carolina took a step closer to becoming the latest state to allow the legalization of marijuana for treatment of critically ill patients, but the bill failed to get ultimate approval. Davis, a Republican from Beaufort, has said he will make another go this session.

Retired U.S. Army Sgt. Jonathan Lubecky is a lobbyist for the Multidisciplinary Association for Psychedelic Studies, a nonprofit that works toward expanding safe uses for treatments including marijuana. Testifying at a hearing Thursday, Lubecky said the government needs to make more cannabis available for research, which his organization is doing into the effectiveness of cannabis for veterans suffering from post-traumatic stress disorder that is resistant to other treatments.

“We’re the only ones doing research into the safety and efficacy of cannabis,” Lubecky said.

Lubecky also suggested that the resolution be amended to include the U.S. attorney general, noting that former Attorney General Jeff Sessions had opposed such efforts. Subcommittee Chairman Shane Martin said his panel would make that tweak before the bill was considered by the full committee.

NFL and Players’ Union to Study Potential Use of Marijuana for...