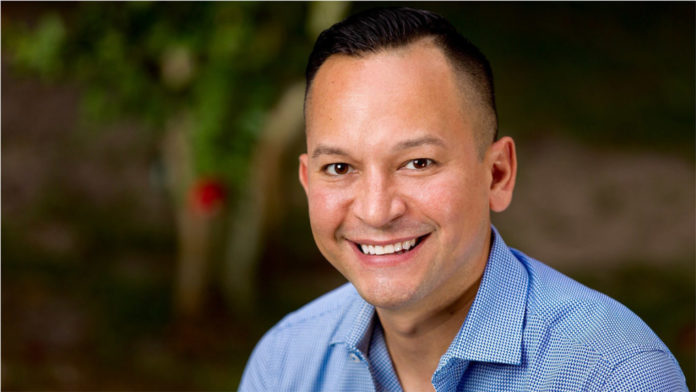 Legal adult use of marijuana could be on the way to Florida, with no prescription necessary.

This week, Rep. Carlos Guillermo-Smith, D-Orlando, co-sponsored legislation (HB1117) in the Florida House to recreationalize marijuana in the state along with Rep. Michael Grieco, D-Miami Beach.

Under the bill, adults over 21 years of age could possess, use, and transport up to 2.5 ounces of marijuana and can grow up to 6 plants. The bill also outlines taxation on the plant and states that public use will still be illegal.

“It’s just kind of a no-brainer, you know?” said Guillermo-Smith. “There’s no reason why the state cannot regulate cannabis in a similar way they regulate alcohol use.”

At least two citizen groups have started petitions to put recreational pot on the 2020 ballot.  Bracy said his bill would simply skip the petition step and get it in front of voters. [Read more at Fox Orlando]